Contact Admin. So I had the slightly special role of the person moving there for an international course and also of a standard student.

I have some negative things to say that might also be or are true for other german cities, but that I still find worth mentioning, and of course I will try to add other people's viewpoints in, but it will always be personal. I'll try to add pictures later. Also, I only spent one evening in Kiel, so I cannot compare, but would just think that Kiel is a rather nice place with a good quality of life.

The professors and students were welcoming and nice enough. My group was quite small and not really international, except for some French and Dutch and Luxemburgish students mostly from the international cursus. I needed a bit of time to adjust to the locals, like the cliche goes, they were not so talkative at first and not looking so much for contact as us newcomers were. Most were living at home and did not have much experience outside of Saarland. Even my saar husband can laugh about the cliche that Saarland is the region where people marry their cousins, but it is definitely one where you and your partner stay quite close to home.

I mention it because I only got to know some people more closely when my first year was almost over. I also took one cryptography course, so I know also the difference to computer science where of course, the courses were in English and for a larger and more international crowd. Just incredibly smart, young and focused people that were 2 semesters at least ahead of us, hearing the lectures from later semesters already at the beginning and saving quite some time. 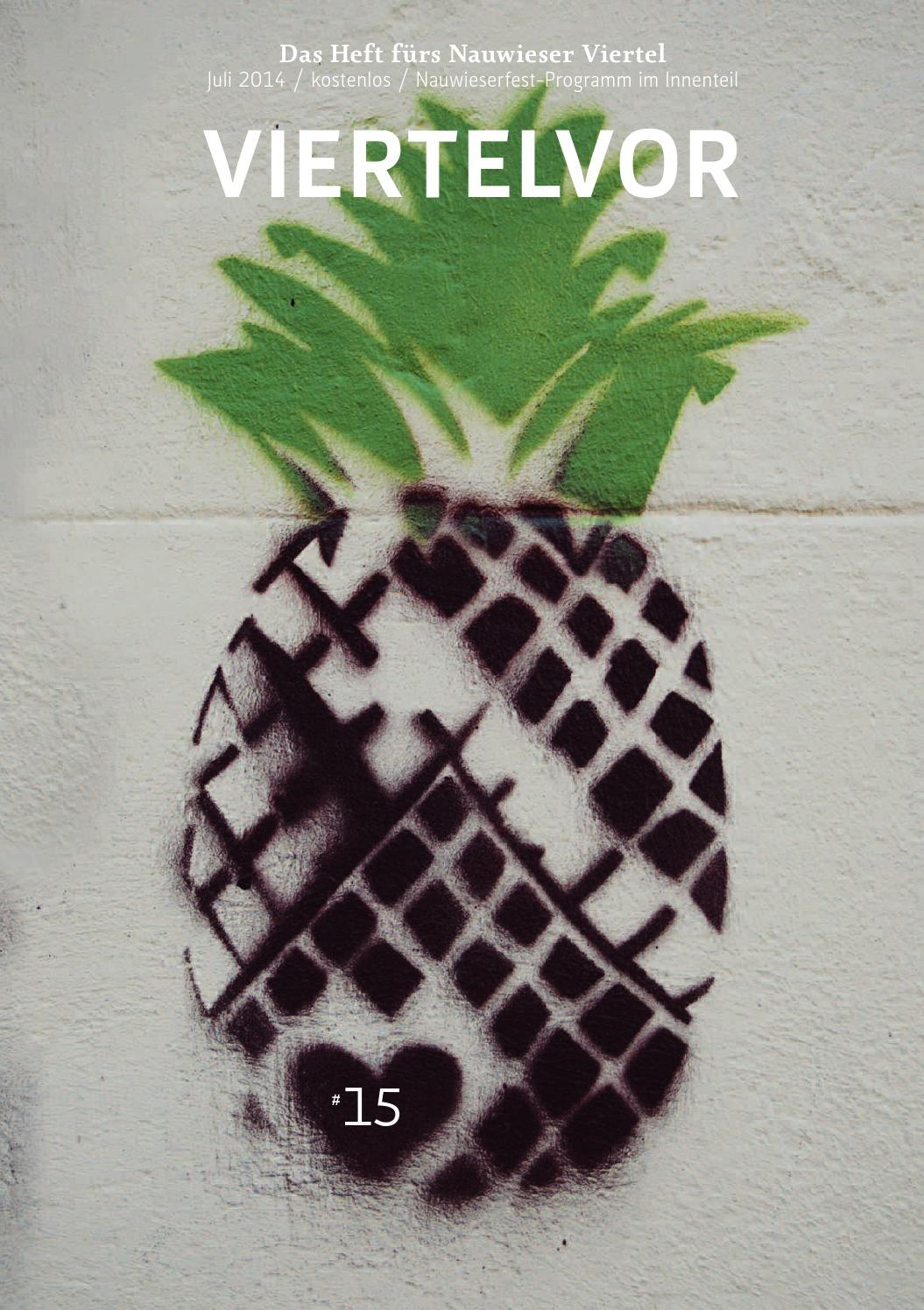